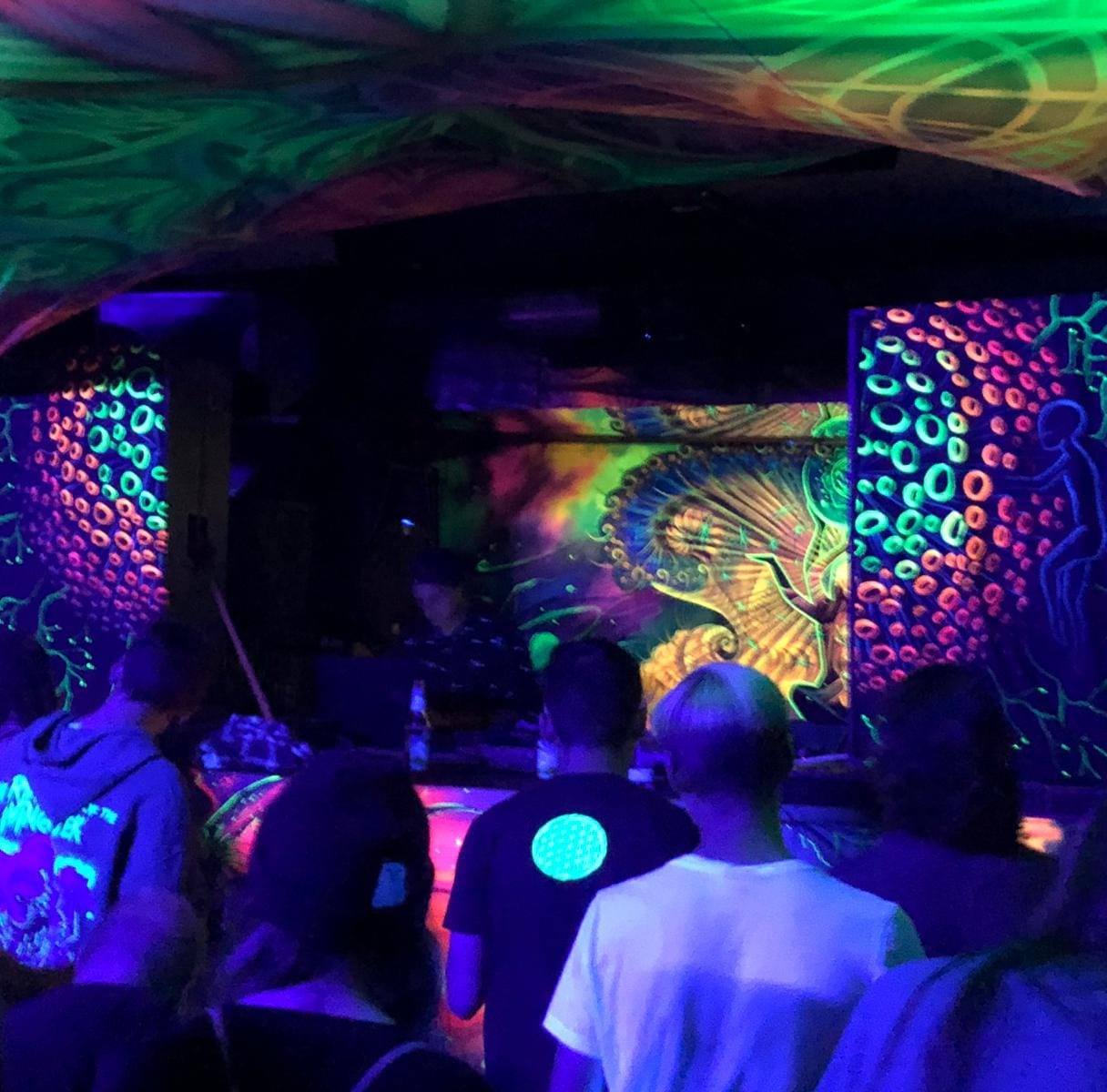 Environmental is the hitech project of Christopher Ploner born in Klagenfurt, Austria.

At the age of 16 he was for the first time at a goaparty in Innsbruck, at the legendary 'Hafen'. He quickly built up a good feeling level to the fast and diverse music. 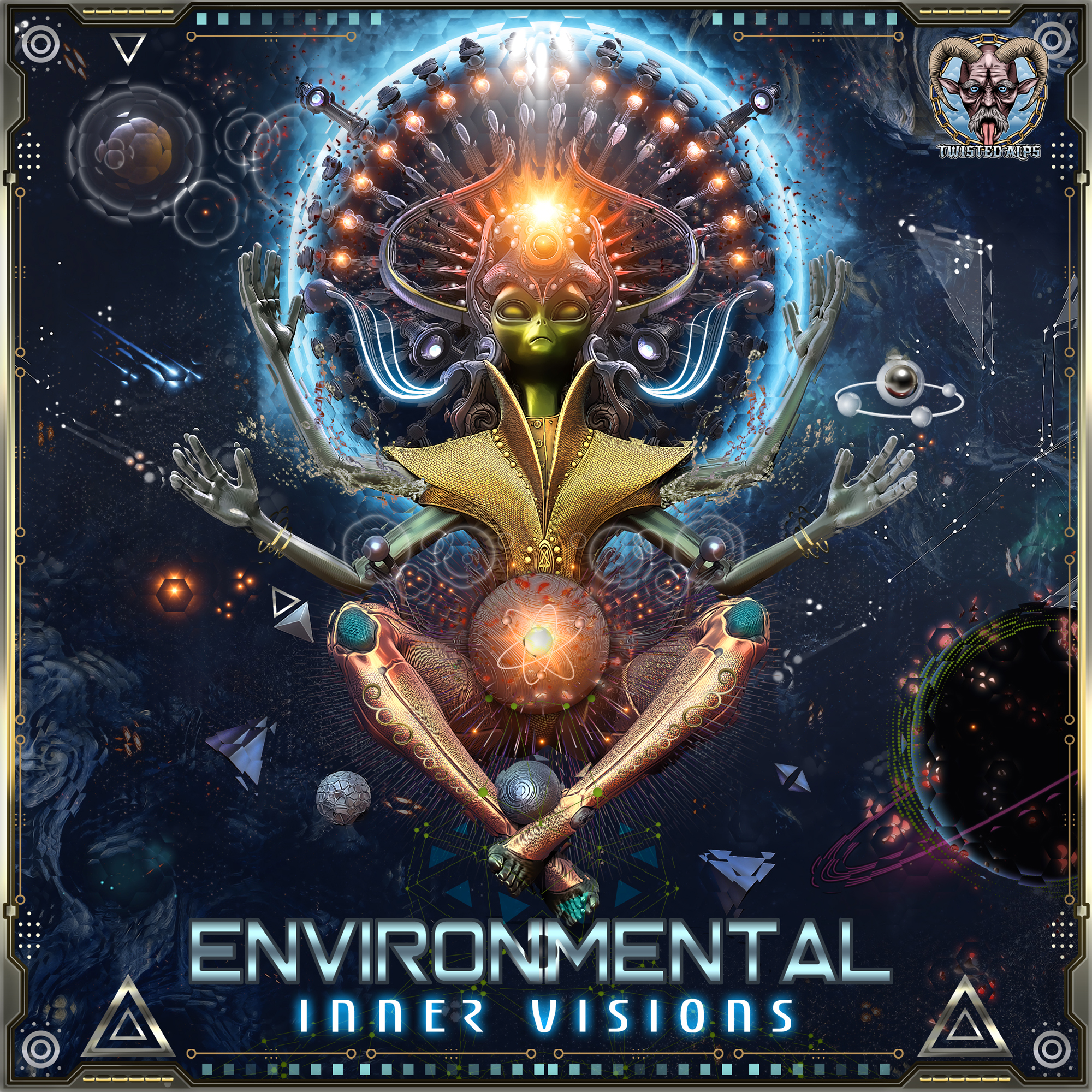 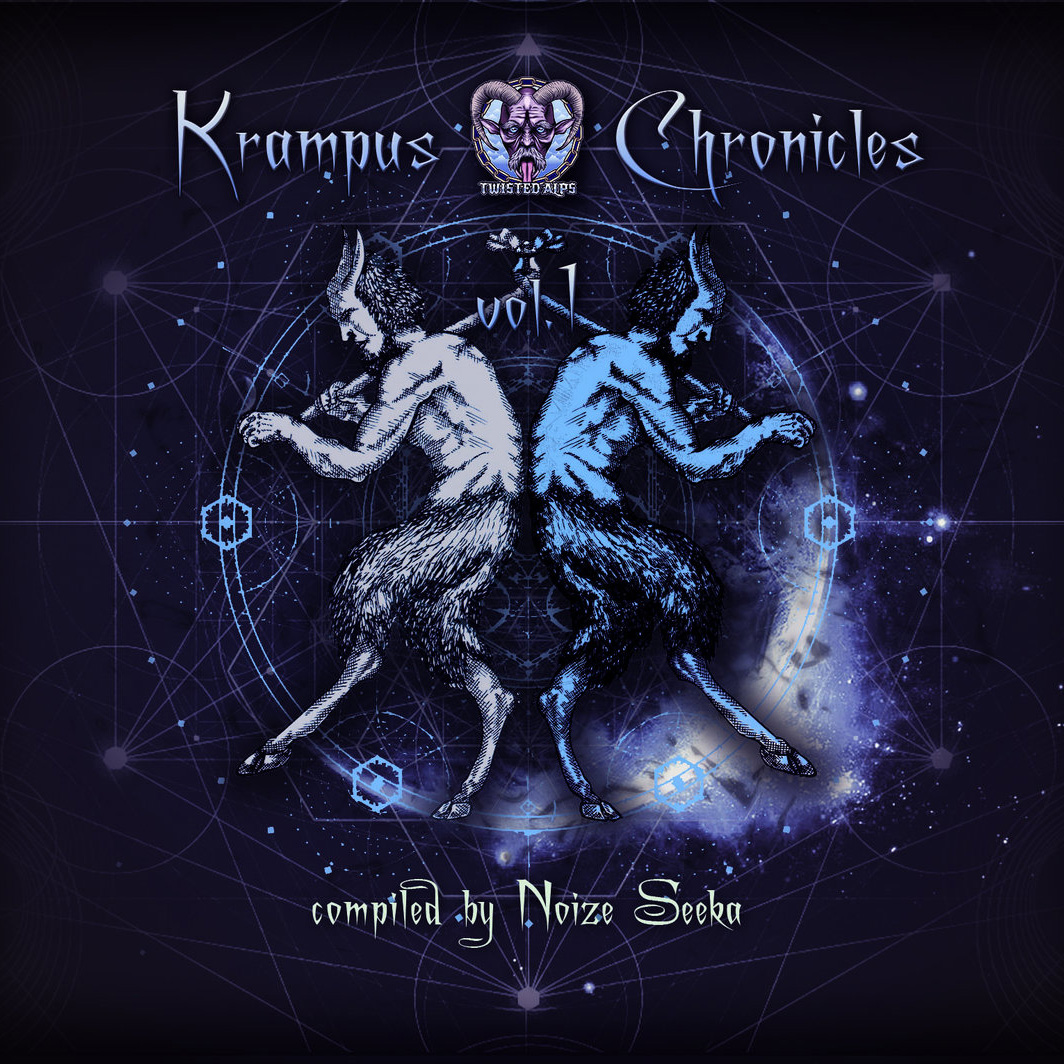 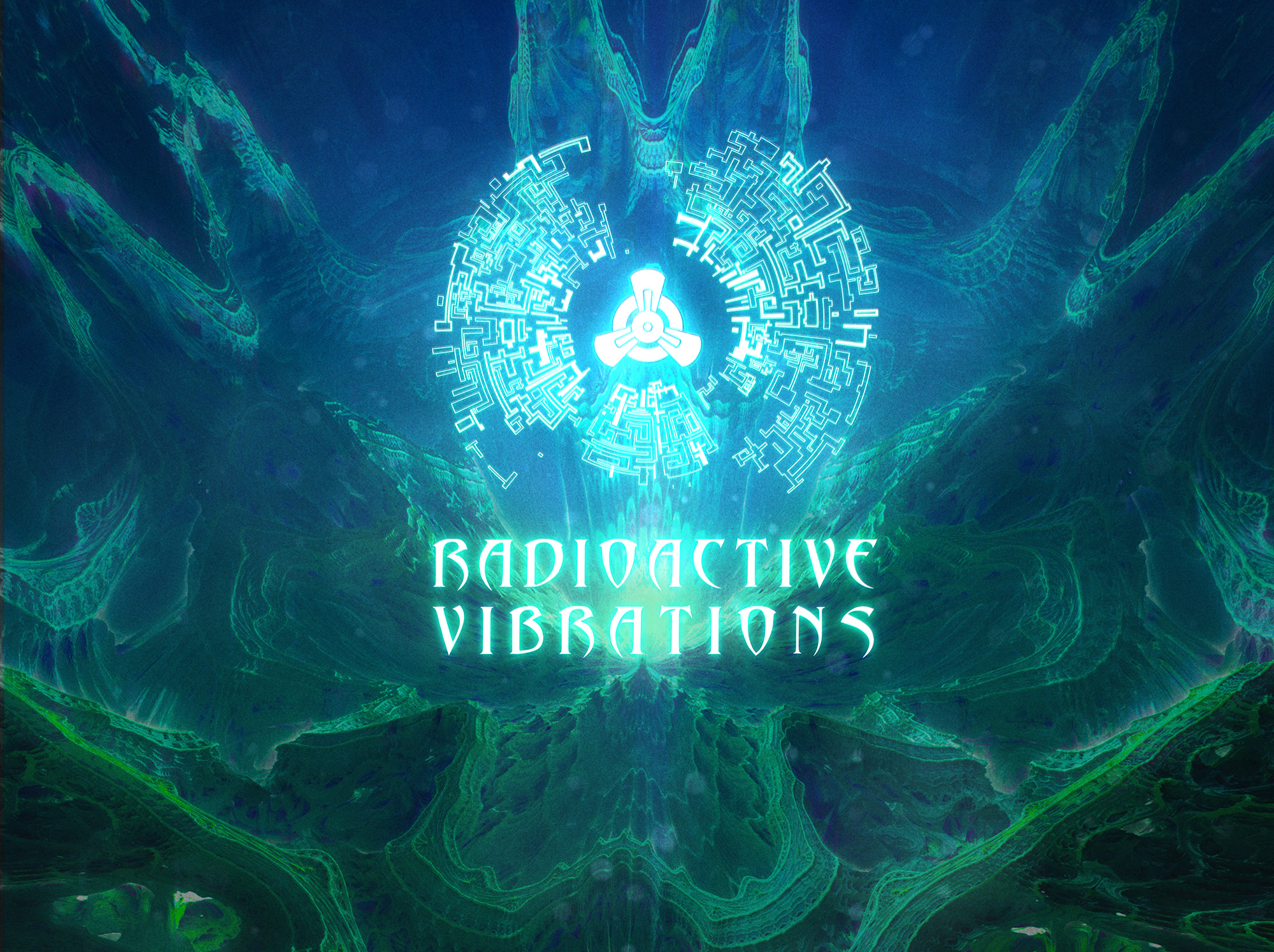