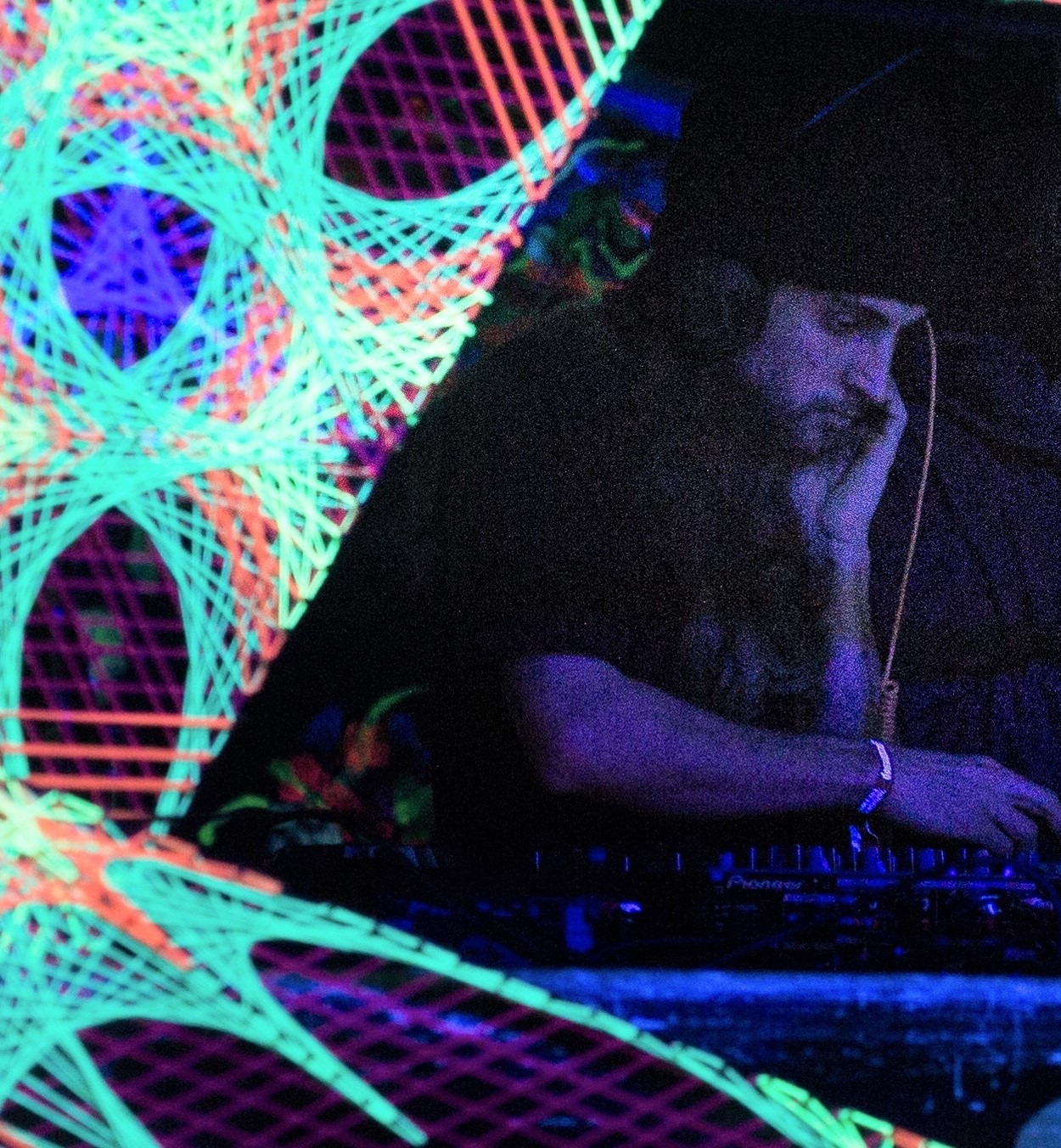 Sinha is the Music project of Paul B. from Vienna.

‍
Already as a teenager he was interested in many different styles of electronic music like DnB, Techno and Psychedelic Sounds. The Love for fast psychedelic music was created by the Hitech Dreams Album from Virtuanoise at the age of 17.

‍
After diving deep into the different sound styles and artists of this exciting Genre the Interest in creating sounds by himself grew bigger and bigger. He had the luck to be taught by different masterminds of sound production in his local Area as Xenrox, Nocturnes Creatures an Logic Psycho. Soon it was clear that the darker and experimental sounds were the object of interest, on the way of finding his own style and approach of musical engineering.

‍
His musical expression is strongly influenced by different emotions and adventures from the past. With every track He is trying to create, and take the listeners, to an individual acoustic dimension.

‍
Next to sound production he also started the EAFC project, which introduced a darkpsy party series in Vienna two years later which hopefully will be back as soon as we are able to make parties again in Austria. 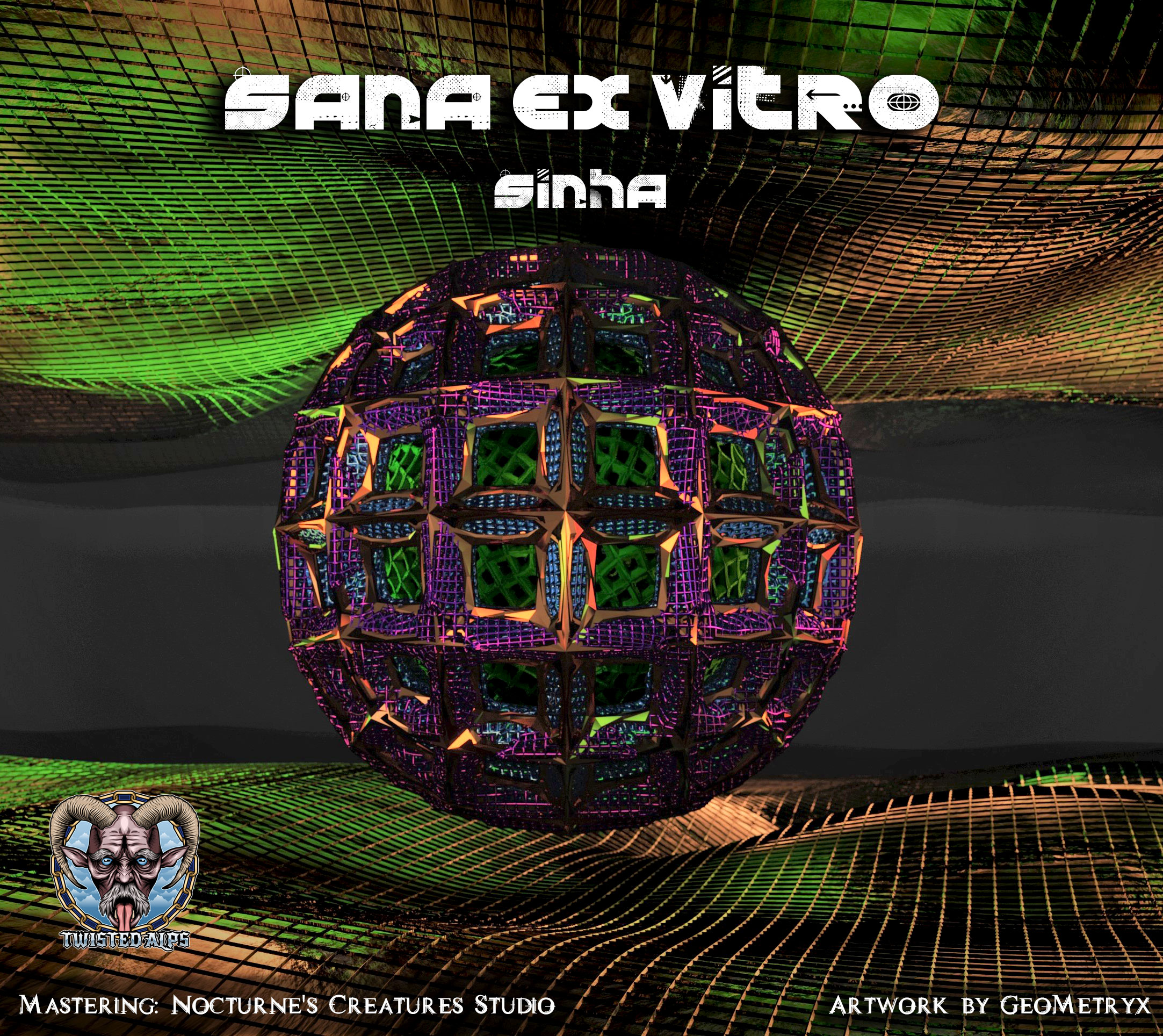 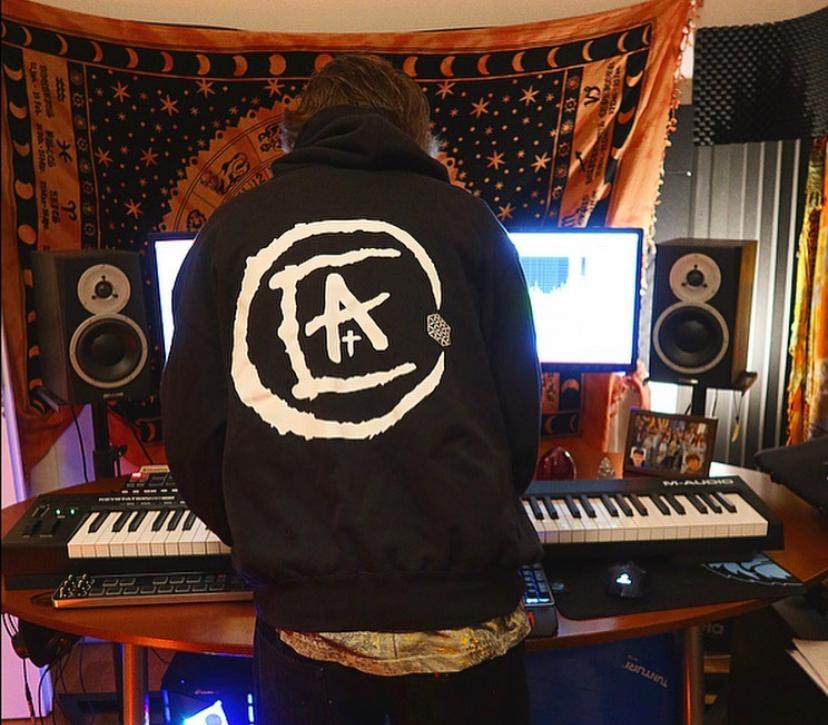