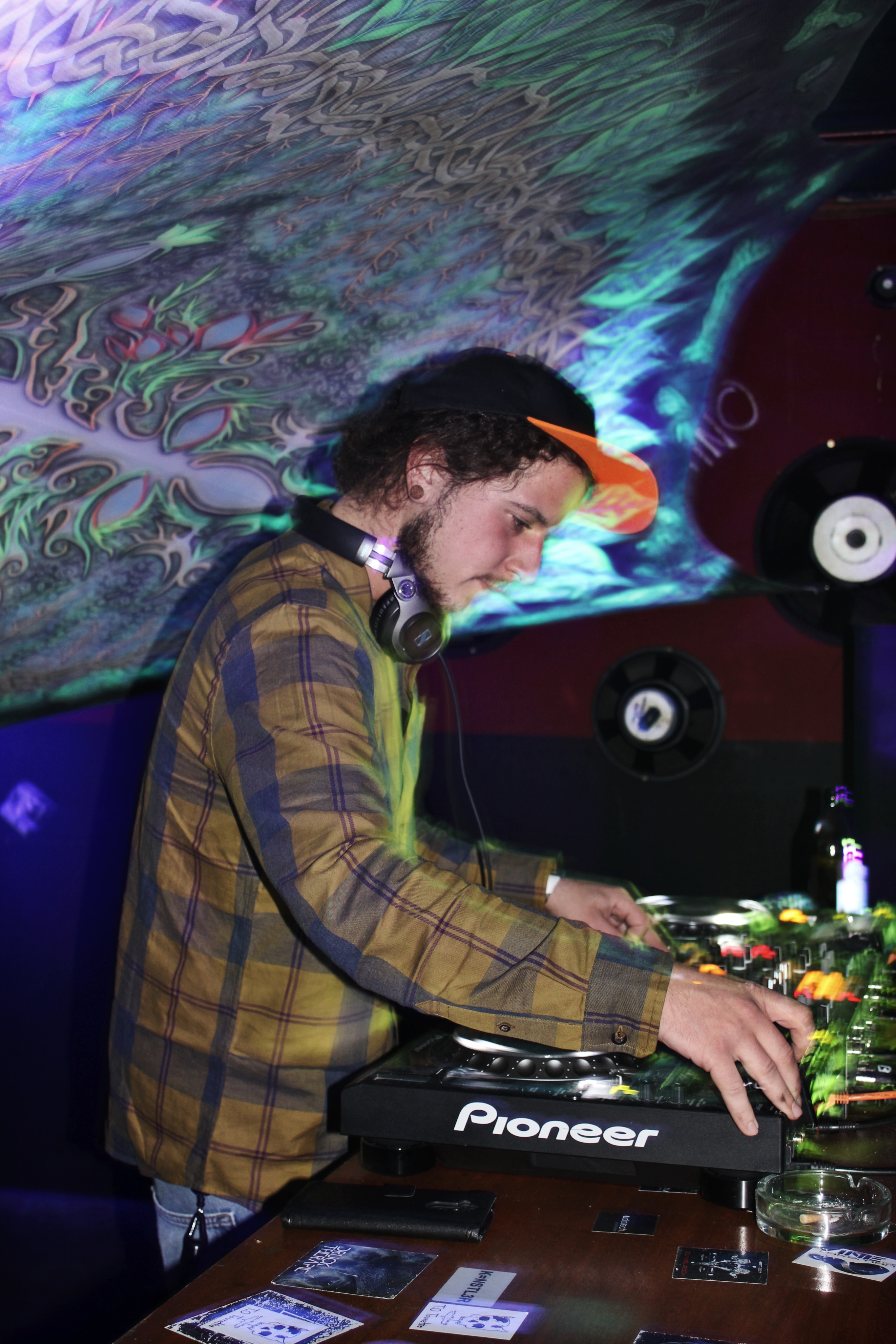 Space Beat aka Kim-Noah B. from Bavaria got in touch with electronic music for the first time in 2011 with some friends and fell in love directly. In 2012 he discovered his great love for psychedelic music and decided to become a "DJ".

A few months later Space Beat got the opportunity to play his first DJ set at a small party. In 2013 he met his music partner Abra Jey and started producing his own music. After a few years of djing, together with Abra Jey he started their debut album "Bionic Mayhem", which was released in 2020 on Twisted Alps.

You can hear different influences of spherical, dark, driving and snappy sounds that inspired him in his music. 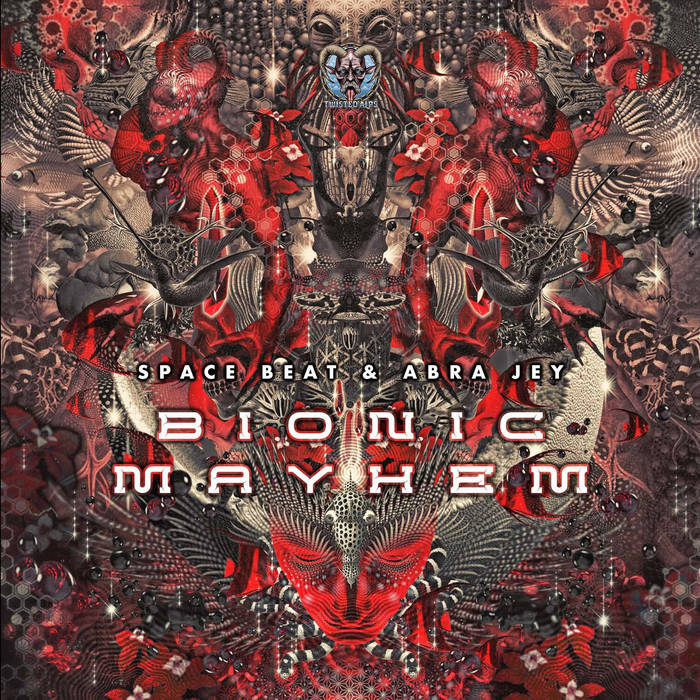 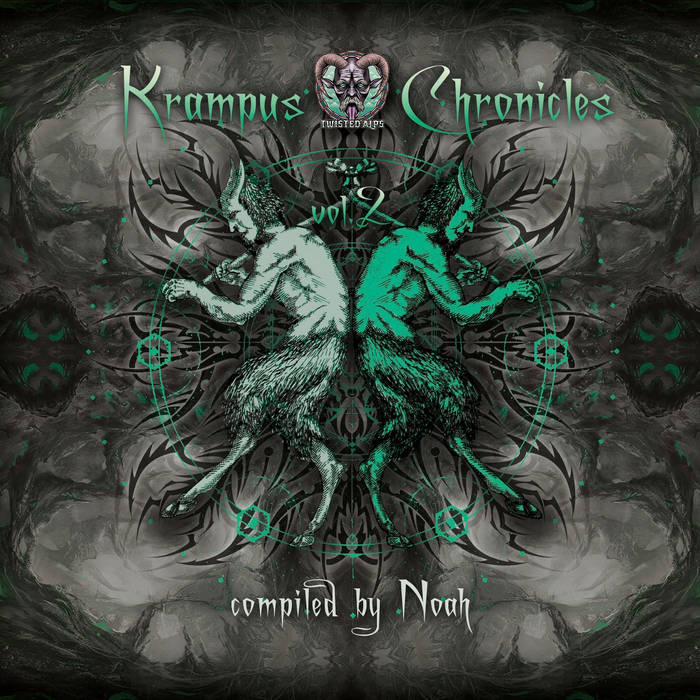 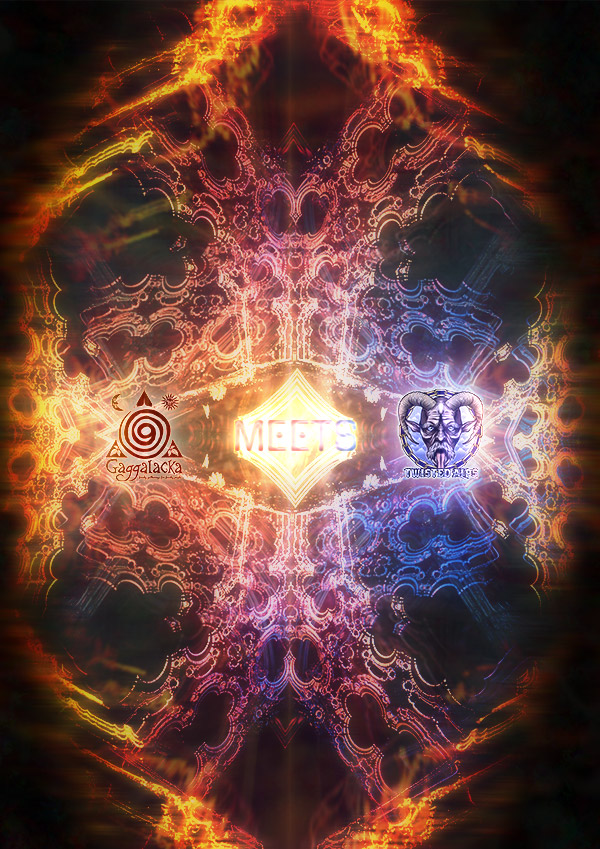 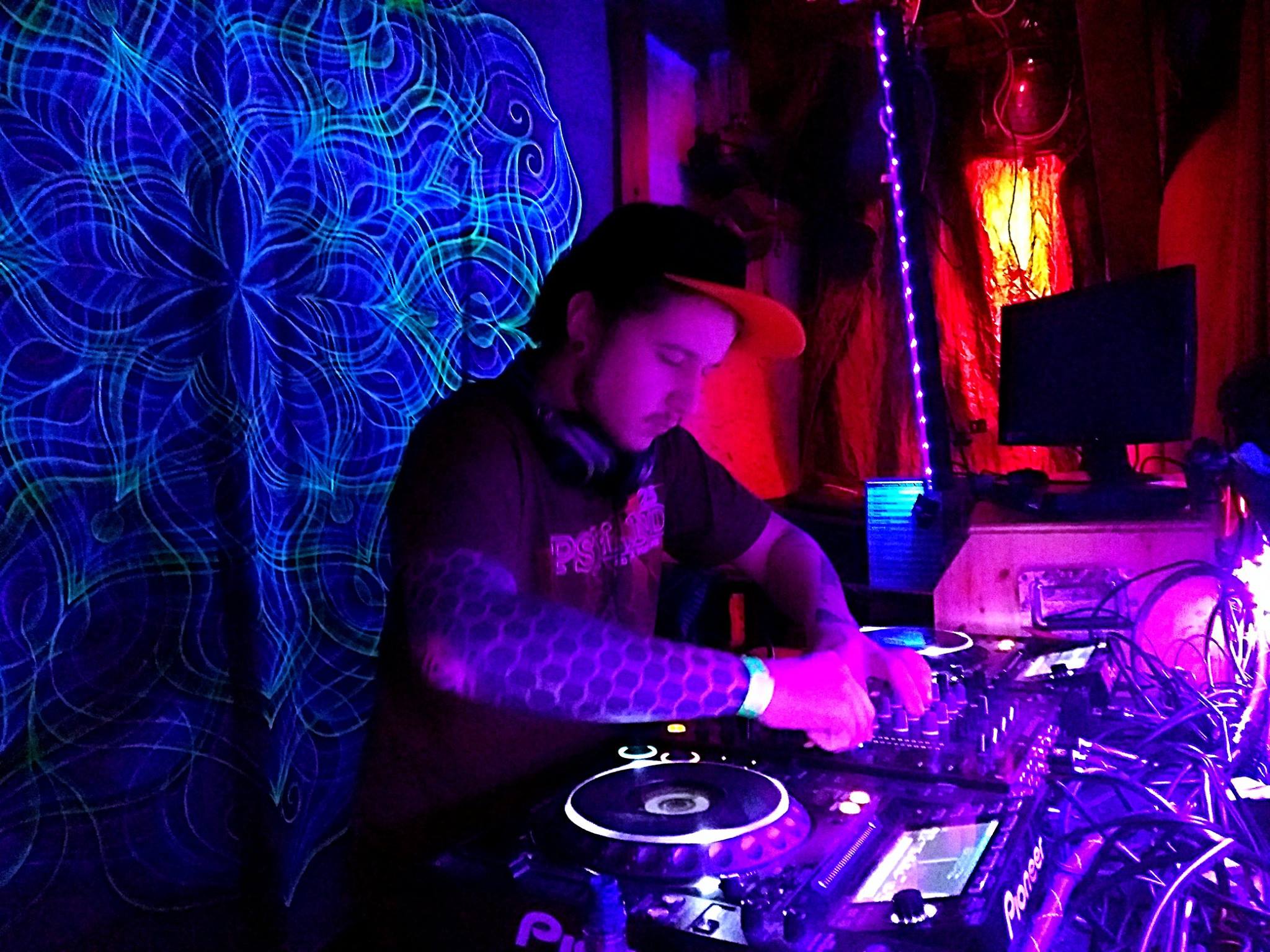 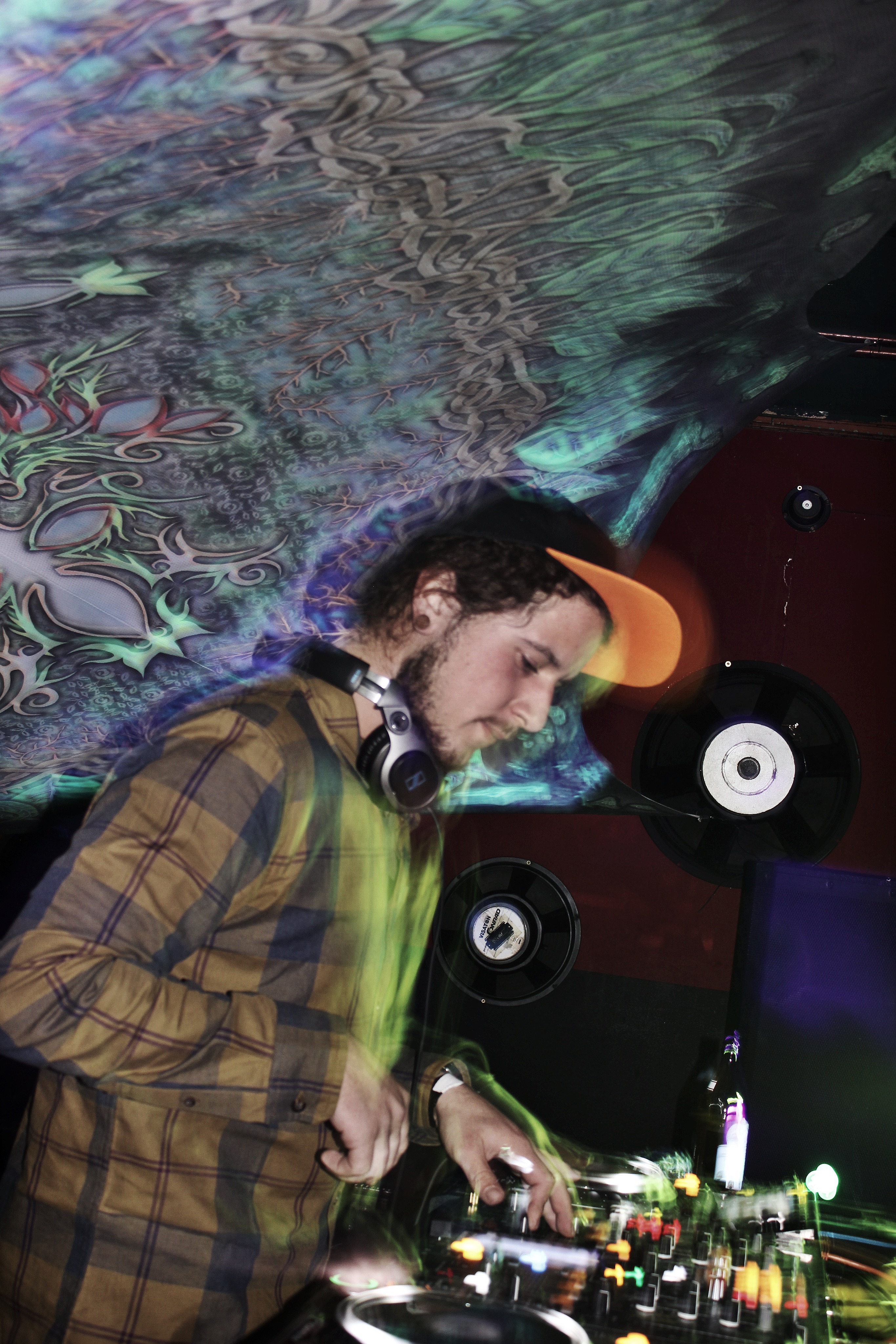