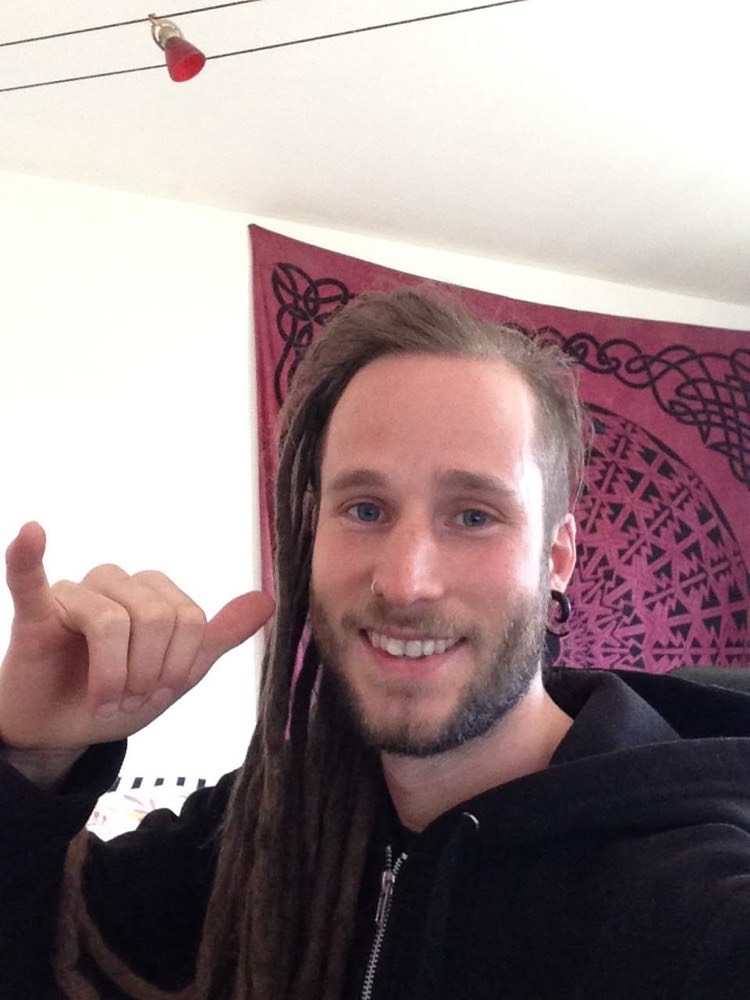 David aka. Thanatos is born and raised up in south Germany.

In 2008, he visited his first psytrance party, where he got infected by this kind of music. Some years later after collecting a huge load of unique tracks he started the DJ-Project.

It is focused on the darker and more experimental side of psytrance with a wide range of BPM. Every set is an absolute psychedelic journey which can be seen as a ritual. Over the years, David played in several countries on bigger as well as on smaller stages.

From time to time he organizes also some small gatherings. After DJing for many years, David also started producing to implement his own vision of this kind of music. The live-project is constantly growing and produced with lots of love filled with psychedelic landscapes.